If you are a regular reader, you know I make no bones about not being perfect. I have my meltdowns – sometimes in front of or because of my kids – but I’m doing my best. Well, here’s the next chapter in the confessional of how I’m screwing up… 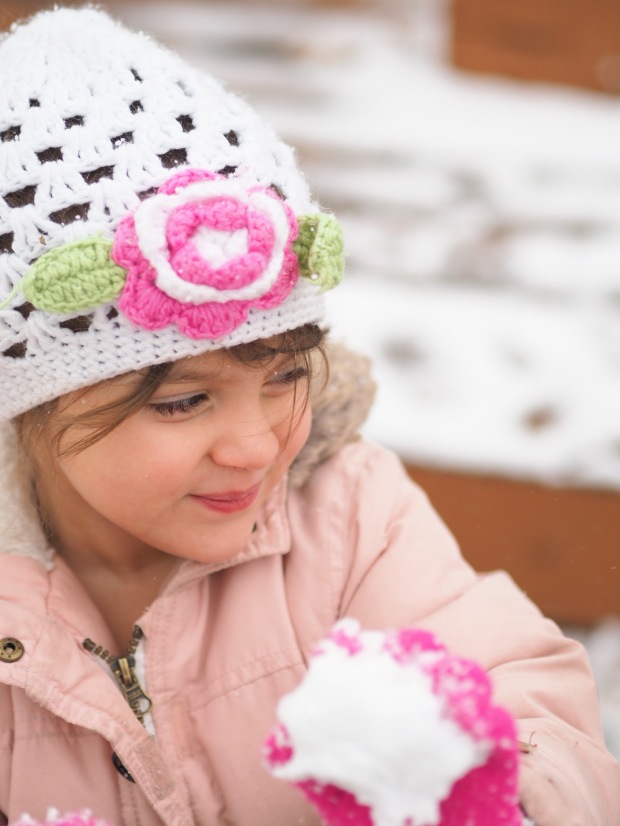 A few weeks ago, the hubster started picking Gabby up from school. One day after I got home, he pulled me aside in the kitchen and we had this conversation:

H: I think Gabby is in a phase of testing out some new words…

H: I buckled her into her car seat and she said, ‘Fuckin’ poop.’

H: I told her that was a word she can’t say.

Dudes. This is totally my fault because lately my filter has been off and I’ve definitely dropped the f-bomb in front of them on occasion. This brings us to yesterday.

I came downstairs and immediately stepped on a beaded necklace and dropped the f-bomb.

Cue Gabby an hour later, slipping on the hardwood floor and falling to the floor: Fffffffff-uck. *Looking me right, square in the eyes*

Me (trying desperately not to laugh): Did I hear that right?

Me: You still cannot say that word. Next time try saying ‘Ouch’ instead.

Then, NOT EVEN A FEW HOURS LATER, she is helping me in the playroom. She is standing on her beanbag chair and slips and falls: (whispering) F U C K.

Me: Gabby! You cannot say that word! I know you’ve heard me say it and it is not a nice word! I will also try not to say it, but you definitely cannot ever say it!

You guys, I am in crisis. How do I explain to a four year old why she cannot be saying that word? I am so embarrassed and grossed out to hear her say it. Also, it is hilarious and I can’t keep my composure AT ALL when she says it.